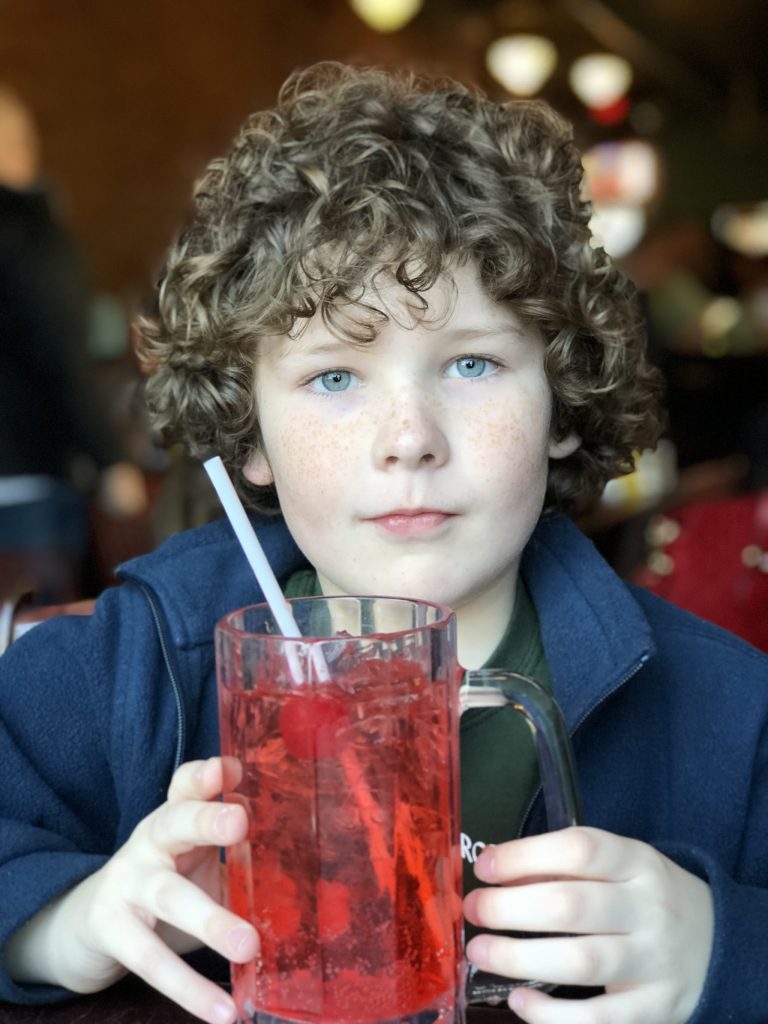 In October 2009 our son, Jace, was diagnosed with Hemophilia A Severe, a rare bleeding disorder that results in an inability for his blood to clot on its own. Of the 12 clotting factors, Jace’s body does not make Factor VIII. The standard factor level is 100%; Jace’s body produces less than 1%. There are different levels of hemophilia: mild, moderate and severe. Because Jace has less a than 1% factor level, he is classified with severe hemophilia, which is the most common form of hemophilia.

Since there is no family history of the disorder, Jace’s bleeding disorder was most likely caused by a spontaneous genetic mutation. 80% of the time this is hereditary and only 20% of the time it is caused by a gene mutation. There are only 150-300 children diagnosed with hemophilia each year in the United States.

This is a lifelong disorder, but one that has made significant advances over the past fifteen years. Jace has an outstanding team at C.S. Mott Children’s Hospital at the University of Michigan. We meet with them for an evaluation twice a year and consult with them as needed. Preventative medication is the key.

Jace has a mediport in his chest that is placed just under the skin where we infuse him three times a week with the factor that he needs to keep his clotting levels up. The mediport is temporary and we will eventually administer his factor intravenously. UPDATE: Jace’s mediport was removed in November 2014. We spent the summer of  2014 visiting Mott two times a week to practice infusing Jace intravenously and were cleared to begin at home intravenous infusions by September 2014. This was a sweet victory as we transitioned into a new school year. Jace is now infused intravenously with factor three times a week at home. Accessing Jace’s veins has been the biggest challenge in our hemophilia journey. We have good infusion days, and other infusion days that do not go as smoothly. The good news is that we have been able to give Jace the factor his body needs on a regular basis. We will continue to be patient as we work through the learning curve of intravenous infusions and the added anxiety that comes with it.

Jace has had minimal hemophilia-related setbacks. Our eleven-year-old son, Trent, has accepted Jace’s medical routine and it is normal in his world. Both boys have adapted well to Jace’s medical needs, and Jace is beginning to surprise us with how well he can compensate for small issues along the way. Jace has spent the last three summers at Camp Bold Eagle, a camp for kids his age with bleeding disorders. Jace’s future is bright and we thank those that have come before him who have made his “normal” childhood possible.

If you would like to know more, we recommend the Mayo Clinic.